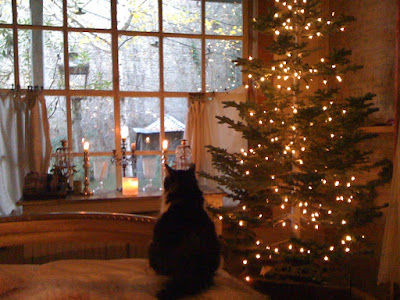 I know Christmas is long gone, but I wanted to post one memorable picture of Mr. Kitty and my Christmas tree, which is always set up across from my bed so I can see it when I wake up in the morning.
Posted by Unknown at 12:22 PM 30 comments: 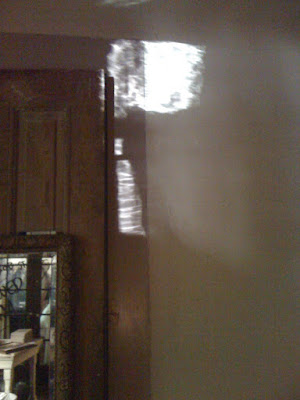 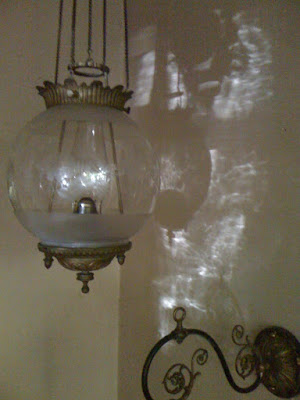 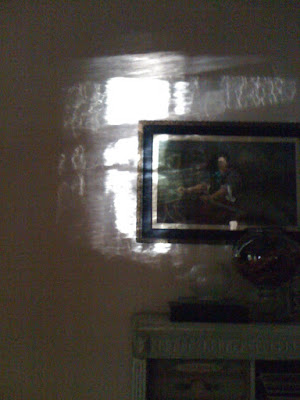 I had a dream several months ago. I was in some ruined and bombed out building, the windows blasted out and the doors all missing...there had been some general catastrophe that had left everything in shambles. Strangers wandered about the wreckage. I was oddly calm and collected, and stepped outside and sat down on what was left of brick steps and looked up across the street. Up high on the wall across the steet was a shimmering reflection of light coming from nowhere, a refraction that danced itself into some changable, magical shape - and this formless ephemeral beautiful thing was some kind of free gift that left me with a wordless joy in spite of the emptiness of the world I was wandering in.


In my house in Port Costa, I sometimes catch a light on the walls in the morning, reflected from the windows across the street, and they are glimmerings of the same light fairies, and for a moment I remember how I felt in the dream, perfectly happy to live in a world emptied of meaningless stuff, and left with just the dancing of the light.
Posted by Unknown at 11:54 AM 8 comments:

Meet Me in St. Louis! 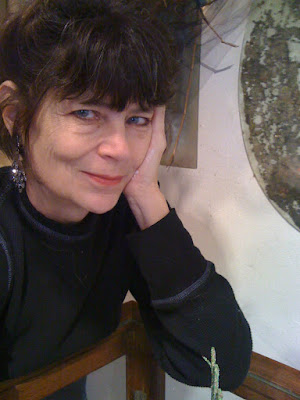 This spring, I am heading back to my home town, St. Louis, to do a workshop with Mary Engelbreit! From April 29 to May 2, I will be teaching classes at her artistic conference. Mary and I both grew up in the outskirts of St. Louis, and so I am happy to be visiting and teaching back in my original territory.
If anyone out there is interested, please visit the Mary Engelbreit website and click on the Workshop panel to get more details. You can also email me personally with questions at theatreofdreams@sbcglobal.net. I look forward to teaching and schmoozing with many new and old friends!
Here is me, in case you need to spot me in St. Louis!
Posted by Unknown at 11:42 AM 11 comments: